Delta Commissioner Wim Kuijken today opened the new Evides Waterbedrijf Haringvliet intake station. This means that Haringvliet will remain a source for the drinking water supply for Goeree-Overflakkee and Schouwen-Duiveland. The new intake station forms and important compensating measure that enables the Haringvlietsluizen (sluices) to remain partially open in 2018. Partially opening these sluices is an international agreement in order to promote fish migration in the Rhine.

Delta Commissioner Wim Kuijken reflected on the importance of a robust freshwater supply in the Delta programme. This is extremely important, certainly now that we have another period of drought in our country. He thanked and congratulated all those involved in realising the project. ‘Rijkswaterstaat, Hollandse Delta water board and Evides worked together on our ambition of partially opening the sluices, while also securing the freshwater supply for the environment. They were successful. With the opening of the Haringvliet intake station, we have safeguarded the freshwater supply as well as the drinking water supply.’ The Delta Commissioner - who advised about the project when it had ground to a halt in 2010 - reflected in his speech on the necessity of involving all stakeholders in the area at an early stage in the task and clearly taking leadership to achieve the desired goal. This leadership in recent years enabled the realisation of this compensating measure. This approach was also an important success factor in the national Delta Programme.

The intake station and a 14-kilometre-long water transport pipe were realised in 2013, a year earlier than planned. Annette Ottolini, General Director of Evides Waterbedrijf: ‘The Haringvliet continues to be a source of drinking water thanks to our close cooperation with Rijkswaterstaat and Hollandse Delta water board, as well as with the stakeholders in the immediate vicinity.’ From Haringvliet intake station, the water flows to the Ouddorp treatment plant. Here the water is pretreated, after which it is infiltrated into the dunes near Ouddorp and Haamstede. Ultimately, this water is again pumped up and treated until it is has become clean and reliable drinking water. Marco Zeeman from Rijkswaterstaat praised the efforts of Evides to create support for the measure: ‘All stakeholders are behind this. We will make a slow start with the partial opening, so that during the process of opening we can learn about the effects of this, together with partners such as LTO (Dutch Federation of Agricultural and Horticultural Organisations). In addition, Evides has worked hard to create confidence in the region. Without any hype, but with understanding and by keeping its promises.’

Lubrafil has supplied three Boll & Kirch filters for this project. In three filtration stages, these filters provide efficient protection for the sampling panel. The sampling panel analyses the quality of the water. 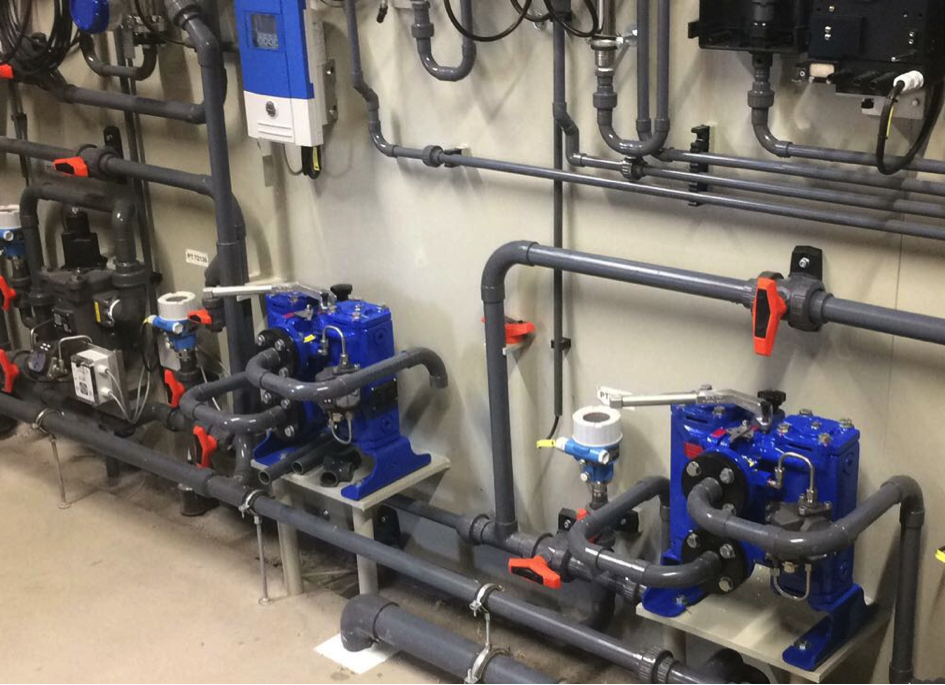 You have not entered a filter serial number.
Are you sure you want to proceed to the RFQ?